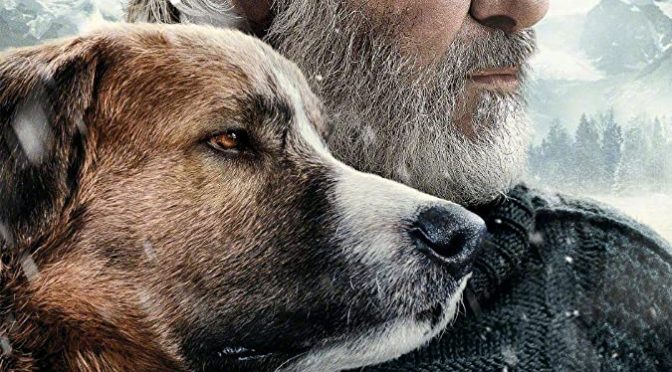 I’m a big movie fan. Some of my favorites include Bridge on the River Kwai, Lawrence of Arabia, The Wizard of Oz, anything Harrison Ford, and any Star Trek or Marvel productions, etc. Pretty old school and basic good ole’ movie lore, even allowing for the new artistry. I have, recently and particularly, enjoyed the “Lord of the Rings” and “Hobbit” series of films, as I have found them to follow the books fairly closely, which is a rarity.

Tonight, I watched, at the wife’s suggestion, and because Harrison Ford was starring, a version of “Call of the Wild”. I knew immediately that it was not faithful to the scribe, but decided to stick it out and see what would happen.

I was amazed. The story line, though not faithful, was superb and the acting was not bad. What was amazing was the characterizations and depictions of the animals and their facial expressions and body language. It took me a moment to realize that it was all CGI. I have not always been a fan of CGI, but this film really made me a fan of what they can do with computer generated imaging.

It was one thing to recreate Princess Leia in a Star Wars sequel after she died, but the characterization of the animals in this movie, especially Buck, were astounding. I thoroughly enjoyed watching Buck in this movie.

This film is reminiscent of the old Disney style, in the way they give character & emotion to the animated stars. Facial expressions, body movements, and the general realistic overall appearance of the animals was amazing. Add to that the emotional story telling in the script overall, and you have an excellent portrayal of an epic adventure, inspired by an all time classic novel, recreated for the screen with modern technological mastery to give you a heart warming story of friendship, devotion and companionship.

I highly recommend “Call of the Wild“, starring Harrison Ford.